These are powerful tools that can be used as part of a meditation practice. They are each used in different ways:

Affirmation in the context we are looking at it is a form of prayer or a metaphysical technique that is focused on a positive outcome rather than a negative situation. For example, a person who is experiencing some form of illness would focus the prayer on the desired state of perfect health and affirm this desired intention “as if already happened” rather than identifying the illness and then asking God for help to eliminate it. An example of a positive affirmation is:

I will be strong, brave, persevering in His service. 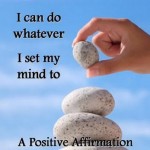 An invocation (from the Latin verb invocare “to call on, invoke, to give”) may take the form of:

As a supplication or prayer it implies to call upon a higher force such as God, a god or goddess, a person, an angel, etc. to ask for something (protection, a favour, his/her spiritual presence in a ceremony, etc.) or simply for worship. This can be done in a pre-established form or with the invoker’s own words or actions. An example of a pre-established text for an invocation is the Lord’s Prayer. 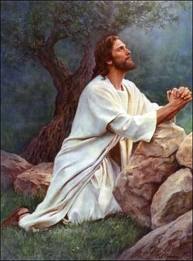 Some have performed invocation for the purpose of controlling or extracting favors from certain spirits or deities. These invocations usually involve a commandment or threat against the entity invoked.

Invocation can refer to taking on the qualities of the being invoked, such as the allure of the Greek god Aphrodite or the ferocity of the Hindu god Kali. In this instance, the being is literally called up from within oneself (as an archetype) or into oneself (as an external force), depending on the personal belief system of the invoker. The main difference between this type of invocation and the possessive category described above is that the former may appear more controlled, with self-identification and deity-identification mixed together. In practice, invocations may blend many or all of these categories. 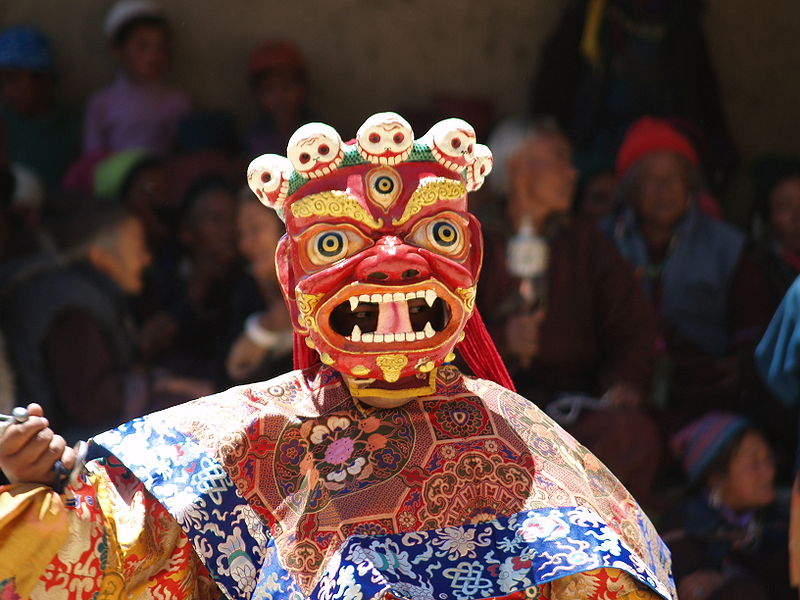 Affirmations can be used in your spiritual life and as a preparation for meditation. They are used in this context for putting yourself in the correct state of mind for a meditation.? Some great affirmations for this are as follows:

“More radiant than the Sun,
Purer than the Snow,
Subtler than the Ether,
Is the Self, the spirit within my heart.
I am that Self; that Self am I.”

From Leadbeater, Charles Webster “The Masters And The Path” Chapter III The Way To The Master, The Responsibility Of The Teacher P64

“I am Will-ruled, mentally, emotionally and physically”

From Hodson, Geoffrey “The Yogic Ascent To Spiritual Heights”, Section 7, The Occult Life, Will And Equipoise

From the “Book of Discipline” in the schools of “Dzyan.”

“Behold the truth before you: a clean life, an open mind, a pure heart, an eager intellect, an unveiled spiritual perception, a brotherliness for one’s co-disciple, a readiness to give and receive advice and instruction, a loyal sense of duty to the Teacher, a willing obedience to the behests of TRUTH, once we have placed our confidence in, and believe that Teacher to be in possession of it; a courageous endurance of personal injustice, a brave declaration of principles, a valiant defence of those who are unjustly attacked, and a constant eye to the ideal of human progression and perfection which the secret science (Gupta-Vidya) depicts — these are the golden stairs up the steps of which the learner may climb to the Temple of Divine Wisdom.”

O Hidden Life, Vibrant In Every Atom
O Hidden Light, Shining In Every Creature
O Hidden Love, Embracing All In Oneness
May All Who Feels Themselves As One With Thee
Know They Are Therefore One With Every Other 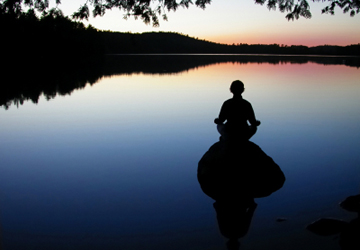 The science of invocation is in reality the intelligent organisation of spiritual energy and of the forces of love and compassion, and when effective, will evoke the response of divine or spiritual Beings who are willing to work with men and women.

You could say there are three kinds of invocation.

When saying an invocation the person or group will assume the attitude of meditation, that is an attitude of concentration, spiritual direction and

receptivity. When in the attitude of meditation it is easier to unit with the higher nature of the group or the recipient of the invocation.

Below are some useful invocations:

HAIL! ANGELS OF HEALING, COME TO OUR AID.
POUR FORTH your mighty power upon this suffering one.
UTTER the Master word, sound forth the Master note, shine resplendent with the Master colour.
RELEASE your divine energy that his bodies may be strengthened, purified and harmonized.
AWAKEN the powers sleeping within his soul that he may drink of the healing wine for which he is athirst.
DELIVER him from pain, Relieve his tortured senses, and restore the flow of his own vital energies.
Purify, attune, soothe, and vitalize him/her that by your aid, and according to the will of God, he/she may be restored to perfect health.

“Tonight as soon as I leave my physical body, I will immediately go to help and serve in every way possible”

“May the Lords of Light and the Invisible Helpers be with those souls who have died (in ……) and may They speed them to tranquility and rest.”

“May the compassion of the World Mother be with their relatives and friends on the physical plane”.

“O Might Power of Light!Ruler of all worlds! Protector of every form of life! I take refuge in Thee. I know myself to be surrounded and supported by Thy power and illumined by Thy light. Mastery of the lower self is born in me. By Thy power I rule my thoughts, my feelings and my acts. In Thy name I invoke the angels of light and power. I share their fiery strength; I am filled with their dauntless courage. Summoning them to my aid, I drive all darkness from this place. Before my will resistless now that it is one with Thine all evil melts away. Amen”. 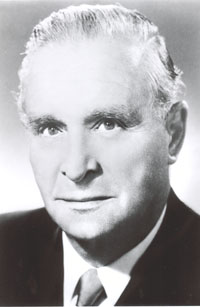 There are seven methods of banishing cruelty from the earth and evoking the spirit of compassion and this seventh method is the use of prayer and mental affirmation. The following are prayers which all humanitarians might use:

O Holy Lord Christ
Lord of Compassion and of Love,
May the Power of Thine all embracing
Love descend into the hearts of men,
Awakening them to love and to compassion for all that lives. AMEN

Affirmations of spiritual truth and law may be made mentally, verbally, or in both ways. They may be repeated three times each day, at early morning, at noon, and in the evening.? Here are some suggestions:

The Life in all beings is One Life. Harm to one brings harm to all.
May all mankind realize the unity of Life.
May compassion, tenderness and pity fill the hearts of all men,
May cruelty disappear from the face of the earth.
May Divine and all-embracing Love fill every human heart.? AMEN

Each of the above thoughts, when being affirmed, should be deeply felt and clearly and strongly sent out into the mental world. For this purpose a pause of half a minute should be allowed between each affirmation.

A great Light Bringer and Servant of the Race has written:

Let thy Soul lend its ear to every cry of pain like as the lotus bares its heart to drink the morning sun.

Let not the fierce sun dry one tear of pain before thyself hast wiped it from the sufferer’s eye.

But let each burning human tear drop on thy heart and there remain; nor ever brush off, until the pain that caused it is removed.

These tears, O thou of heart most merciful, these are the streams that irrigate the fields of charity immortal

The Voice of the Silence