The Sacred Texts when talking about putting the knowledge that you have learned into practice emphasise three very important steps. These are as follows: 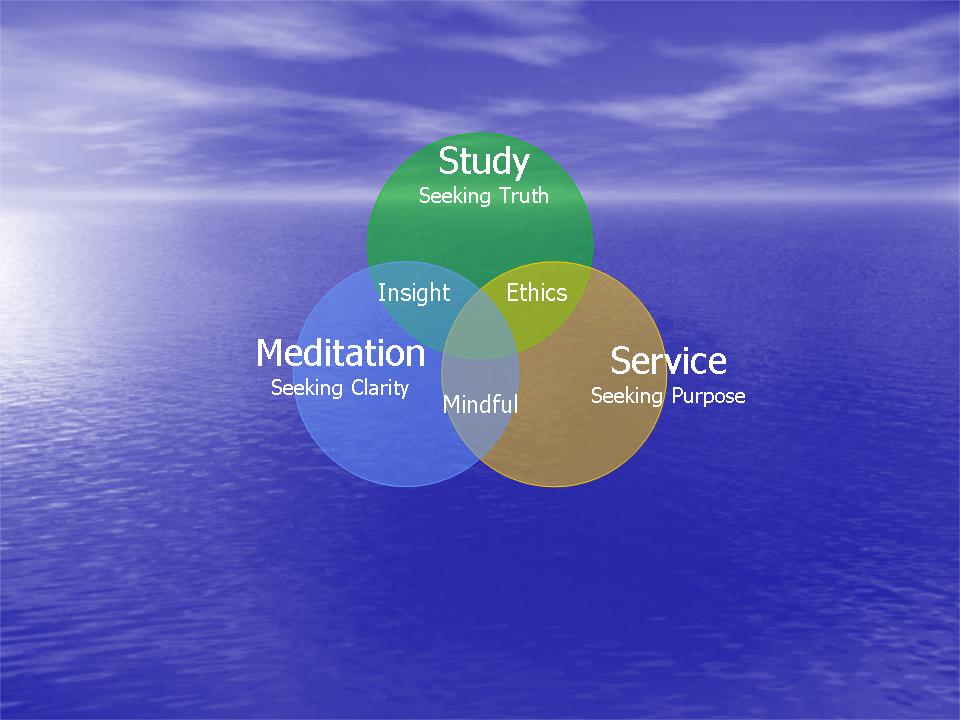 In the present state of society, especially in so-called civilised countries, we are continually brought face to face with the fact that large numbers of people are suffering from misery, poverty and disease. Their physical condition is wretched, and their mental and spiritual faculties are often almost dormant. On the other hand, many persons at the opposite end of the social scale are leading lives of careless indifference, material luxury, and selfish indulgence. Neither of these forms of existence is mere chance. Both are the effects of the conditions which surround those who are subject to them, and the neglect of social duty on the one side is most closely connected with the stunted and arrested development on the other.

In sociology, as in all branches of true science, the law of universal causation holds good. But this causation necessarily implies, as its logical outcome, that human solidarity on which Theosophy so strongly insists. If the action of one reacts on the lives of all, and this is the true scientific idea, then it is only by all men becoming brothers and all women sisters, and by all practising in their daily lives true brotherhood and true sisterhood, that the real human solidarity, which lies at the root of the elevation of the race, can ever be attained. It is this action and interaction, this true brotherhood and sisterhood, in which each shall live for all and all for each, which is one of the fundamental Theosophical principles that every Theosophist should be bound, not only to teach, but to carry out in his or her individual life. 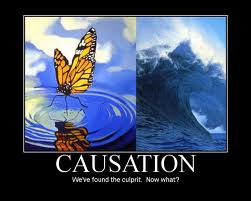 All good and evil things in humanity have their roots in human character, and this character is, and has been, conditioned by the endless chain of cause and effect. Progress can be attained, and only attained, by the development of the nobler qualities. Now, true evolution teaches us that by altering the surroundings of the organism we can alter and improve the organism; and in the strictest sense this is true with regard to man. Every Theosophist, therefore, is bound to do his utmost to help on, by all the means in his power, every wise and well-considered social effort which has for its object the amelioration of the condition of the poor. Such efforts should be made with a view to their ultimate social emancipation, or the development of the sense of duty in those who now so often neglect it in nearly every relation of life.