Mantras are words, phrases, or syllables which are

chanted thoughtfully and
with focused attention

Mantra meditation involves chanting a word or phrase until the mind and emotions are transcended and the higher consciousness is clearly revealed and experienced.

As the mind wanders so much, the music and rhythm of a mantra easily rescue the mind and brings it back to the object of one’s meditation.

Both the rhythm of it and the meaning of the mantra combine to guide the mind safely back to the point of meditation the higher consciousness or the specific spiritual focus.

Typical mantrams are: Aum, meaning Spirit, the Word of God, which creates, preserves, and transforms; or the Tibetan Buddhist mantram

which usually is translated as “Om the jewel is in the Lotus Hum;” or the Hindu mantram 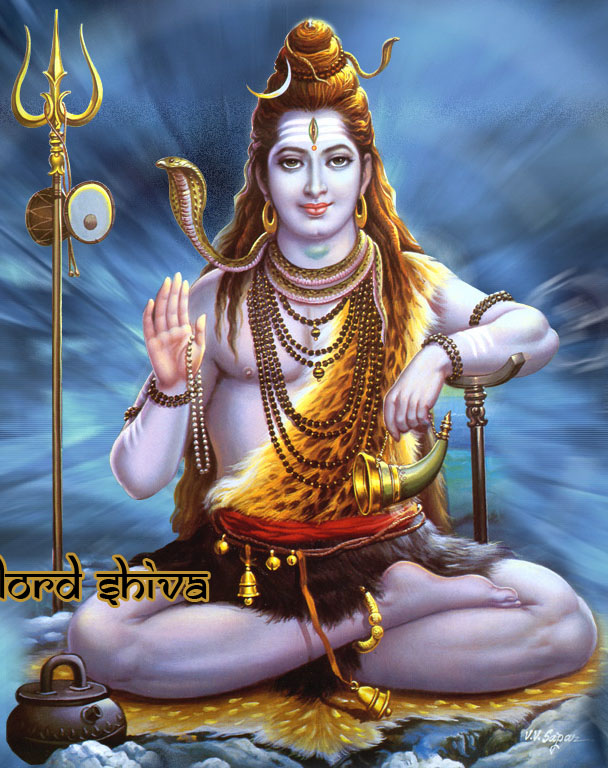 which is generally translated as “I bow to Shiva.” Shiva is the supreme reality, the inner Self. It is the name given to consciousness that dwells in all. Shiva is the name of your true identity- your self.

Generally, mantra meditation involves chanting out loud at first until there is calm of body, emotions and mind become serene for meditation. Then whisper meditation almost automatically occurs and the life force begins to withdraw inward from “out-loud” chanting to whisper chanting. In whisper chanting the prana, the life force in the body, is balanced and harmonized, preparing the way for a deeper state of serenity and of the balance of mind and emotions.

Whisper chanting easily dissolves and the life force moves even deeper within as you enter mental chanting. Mental chanting is practiced as long as thoughts are occurring to the mind. Whenever the mind is distracted, the mantra is simply chanted in the same area of the mind that the distraction is occurring. The mantram always wins if given a chance. 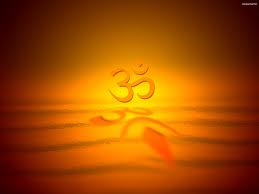 There is a famous prayer in Sanskrit that first appears in the Rig Veda (iii /62/10) called thegayatri mantra that almost every Hindu knows. In roman letters it is as follows: