The Existence Of Spiritual Masters

The existence of Perfected Men and Women is one of the most important of the many facts which Theosophy puts before us. It follows logically from the other great Theosophical teachings of karma and evolution by reincarnation. As we look round us we see individuals obviously at all stages of their evolution. Many Sacred Texts suggest that there are those alive who are very much further advanced than most of us; indeed, if men are steadily growing better and better through a long series of successive lives, tending towards a definite goal, there should certainly be some who have already reached that goal. 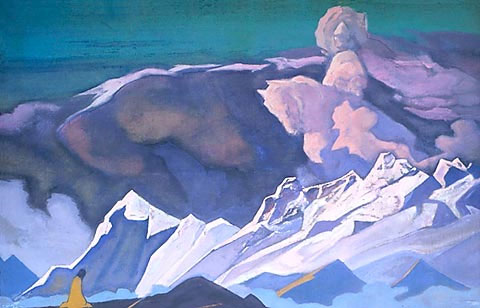 Some of us in the process of that development have already succeeded in unfolding some of those higher senses which are latent in every man and women, and will be the heritage of all in the future; and by means of those senses we are enabled to see the ladder of evolution extending far above us as well as far below us, and we can also see that there are individuals standing upon every rung of that ladder.

The historical records of every nation are full of the accomplishments of men of genius in all the different departments of human activity, individuals who in their special lines of work and ability have stood far above the rest indeed, so far that at times (and probably more often than we know) their ideals were utterly beyond the comprehension of the people, so that not only the work that they may have done has been lost to mankind, but their very names even have not been preserved. It has been said that the history of every nation could be written in the biography of a few individuals, and that it is always the few, towering above the rest, who initiate the great forward steps in art, music, literature,?science, philosophy, philanthropy, statecraft, and religion. They stand high sometimes in love of God and their fellows, as great saints and philanthropists; ?as great philosophers, sages and scientists; sometimes in work for humanity, as great liberators and reformers. Looking at these men, and realizing how high they stand among humanity, how far they have gone in human evolution, is it not logical to say that we cannot see the bounds of human attainment, and that there may well have been, and even now may be, men and women far further developed even than they, individuals great in spirituality as well as knowledge or artistic power, complete as regards human perfections. 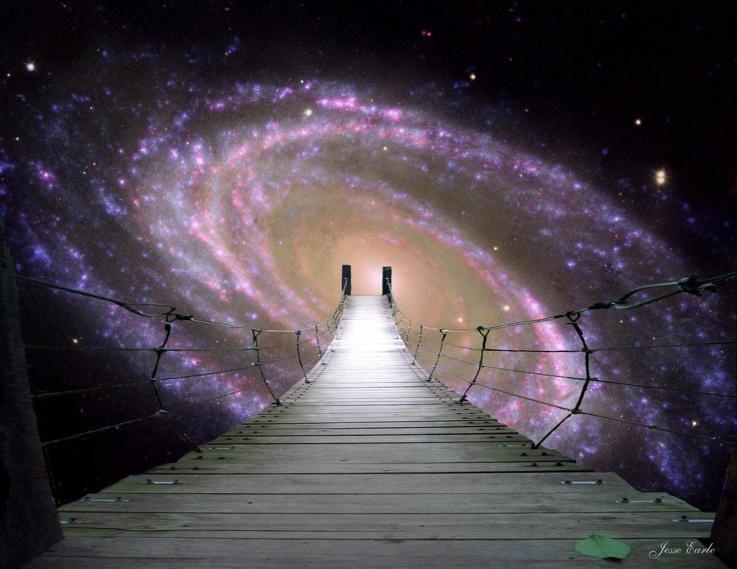 The Testimony of the Religions

The records of every great religion show the presence of such great being, so full of the Divine Life that again and again they have been taken as the very representatives of God Himself. In every religion, especially at its founding, has such an One appeared, and in many cases more than one.

The Hindus have their great Avataras or divine incarnations, such as Shri Krishna, Shri Shankaracharya, and the Lord Gautama Buddha, whose religion has spread over the Far East, and a great galaxy of Rishis, of Saints, of Teachers; and these Great Ones took interest not only in awakening men's spiritual natures, but also in all affairs that made for their well-being on earth.

All who belong to the Christian world know, or ought to know, much about the great succession of prophets and teachers and saints in their own dispensation, and that in some way (perhaps not clearly understood) their Supreme Teacher, the Christ Himself, was and is Man as well as God. And all the earlier religions (decadent as some of them may be amid the decay of nations), down even to those of primitive tribes, show as outstanding features the existence of Supermen and women, helpers in every way of the childlike people among whom They dwelt. 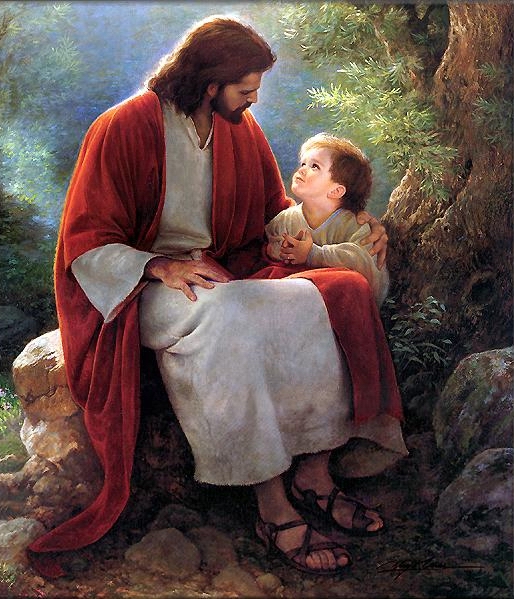 These god-like beings are also known in Theosophy as Mahatmas. No better description can be pointed to than that of W. Q. Judge, in The Mahatmas as Ideals and Facts, where he explains the Sanskrit meaning of the word. "The whole sweep, meaning, and possibility of evolution are contained in the word Mahatma," he writes.?Maha is great Atma?is soul, and both compounded into one, meaning those great souls who have triumphed before us."

In The Bhagavad-Gita, produced some 5000 years ago at the beginning of the Hindu "Kali-Yuga," the Dark Age, Krishna explains his appearance on Earth to his favorite disciple Arjuna, in the following words:

"I produce myself among creatures, O son of Bharata, whenever there is a decline of virtue and an insurrection of vice and injustice in the world, and thus I incarnate from age to age

"..... for the preservation of the just, the destruction of the wicked, and the establishment of righteousness."

The first 5000 years of Kali-Yuga ended around the year 1898, marking a critical cycle for humanity. Anticipating this event, the Theosophical Movement of the modern era was re-established by The Sacred Tribe of Heroes through H. P. Blavatsky, on November 17, 1875.

Ani Pema Chodran was born Deirdre Blomfield-Brown in 1936, in New York City. She attended Miss Porter's School in Connecticut and graduated from the University of California at Berkeley. She taught as an elementary school teacher for many years in both New Mexico and California. A devoted parent, Pema has two children and three grandchildren.